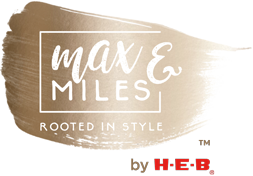 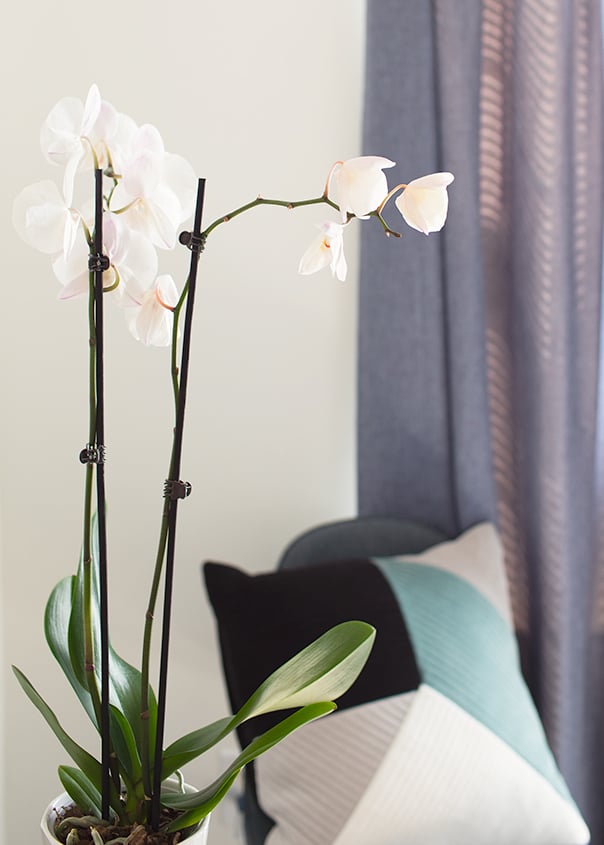 Orchid Bloom Loss: Is it Normal?

If you’re a new orchid owner, you were probably so excited to bring home that big, blooming beauty to show off in your home! But new orchid owners are often shocked to find that, despite following their orchid care instructions, the blooms begin to wilt and fall off. In most cases, this is normal: your orchid has reached the end of its blooming cycle and is now storing up energy to rebloom. During this normal phase of resting, the orchid is busy growing new leaves and roots to grow stronger.

However, sometimes bloom loss can signal a bigger problem in the health of your orchid. How can you tell the difference between natural bloom loss and something more concerning? Let’s take a look!

Once your orchid loses its blooms in the natural lifecycle, you have a few options on your next steps.

What Can You Do?

Bud or bloom blast is almost always caused by a change in environment that shocks your orchid, like a sudden temperature change or improper watering. Check to make sure your orchid isn’t near a vent and stick to your watering routine (three ice cubes per week for a 5” diameter orchid).

Another cause of bud blast could be the proximity of your orchid to ripening fruit like bananas or apples, which release ethylene gas. Ethylene makes the blooms wilt and die off, so no orchids near the fruit bowl!

Bud or bloom blast doesn’t mean your orchid is gone forever. You can rebloom it after a period of rest so that it can grow a new spike and blooms.

Reach out to us if you ever have questions about your Max & Miles plants, including your Phalaenopsis orchids. We are here to help every step of the way! Find us on Instagram @maxandmilesplants or email maxandmilesplants@gmail.com to get in touch.